Zuza Golińska deals with the relationship between humans, public space and architecture. Based in Warsaw, Poland, her work is strongly influenced by the way people behave in, and interact with, the public realm.

Exhibition at the gallery: Body Electric

Zuza Golinska (b. 1990, living and working in Warsaw and Gdansk, PL) is a multidisciplinary artist who explores the impact of architecture and public space on the human individual. Her practice reflects on the way in which human physical and mental wellbeing is influenced by the psychology of space in the time of civilisational acceleration and late capitalism. In her work, Golinska frequently disrupts the clear-cut division between the functional and the aesthetic as she examines the influence of spatial forms on emotions and decisions of users.

Zuza is a graduate of the Mirosnaw Banka’s Studio of Spatial Activities in the Academy of Fine Arts in Warsaw. She wrote her master’s thesis under the supervision of Anda Rottenberg. A recipient of the scholarships by the Ministry of Science and Higher Education and of the Ministry of Culture and National Heritage. In 2015 Golinska was nominated for the StartPoint Prize. In 2018, she won the ArtePrize awarded by the ArteVue and Delfina Foundation. Zuza was a resident of Delfina Foundation in London, EIB Artist Development Programme in Luxemburg and is a part of the upcoming Fogo Island Art Residency. She presented her works in the Museum of Modern Art in Warsaw, Zachnta National Gallery, Yokohama Triennale, National Gallery in Prague and many others. 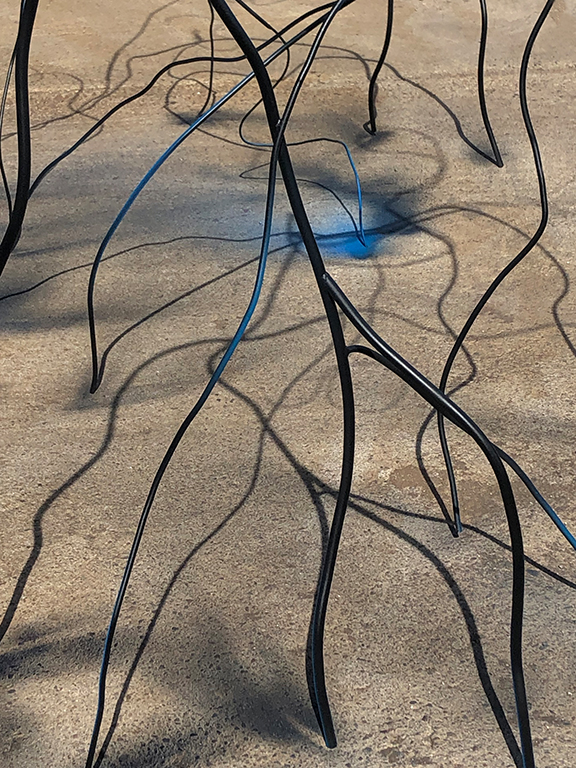 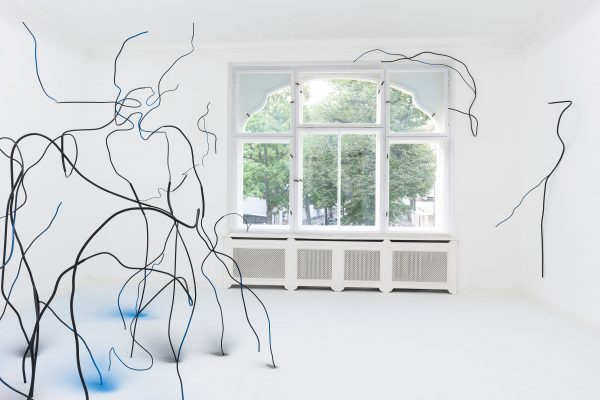 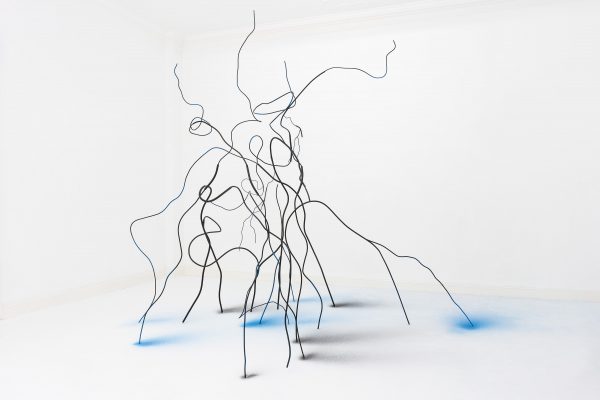