born 1992, raised in Berlin, studies Art at Universität der Künste, Berlin, Class Christine Streuli since 2017.
He is a mixed media artist raised in Berlin. Influenced by his 90s childhood Vierbuchen has a faible for nostalgic cartoon characters, pop culture, past fashion and the aesthetics of everyday objects. He applies a unique new approach to the art of traditional craft, and looks at the old and familiar in new ways. Who ever thought that a declared dead material like Window Color could offer such opportunities in creating these distinct contemporary pieces that speak the language of today? It is a true irony to believe that objects such as floaties are not actually there and it is a demonstrative repeal of the expected. Such examples of deceivement are found in many of Vierbuchen’s works. Besides using traditional media and style to reflect on contemporary thought and behavior, with references to art history and symbols that have shaped and continue to influence human beliefs and ideals. With precise manipulation of material, it’s the irony resulting from the recontextualization and clever mixture of such powerful symbols and common objects that makes the work of Vierbuchen truly unique and thought-provoking.

Past Exhibitions at Galerie Anton Janizewski 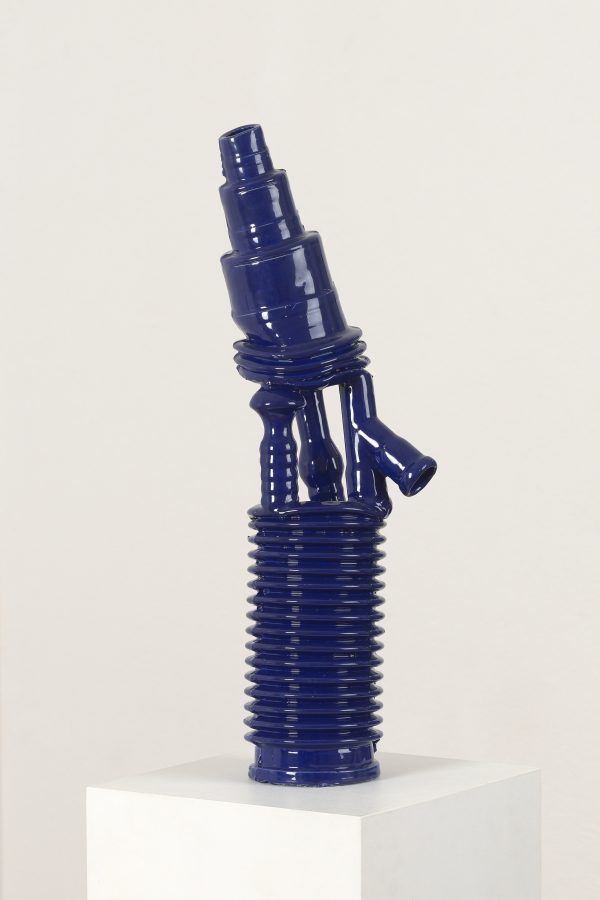 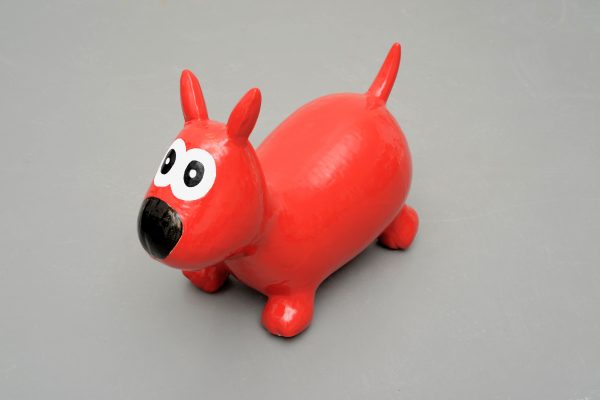 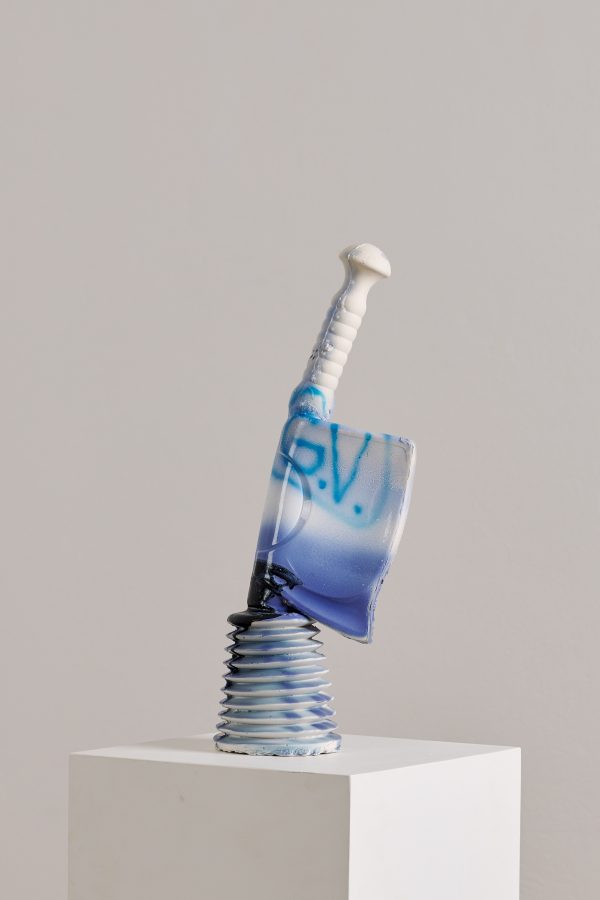 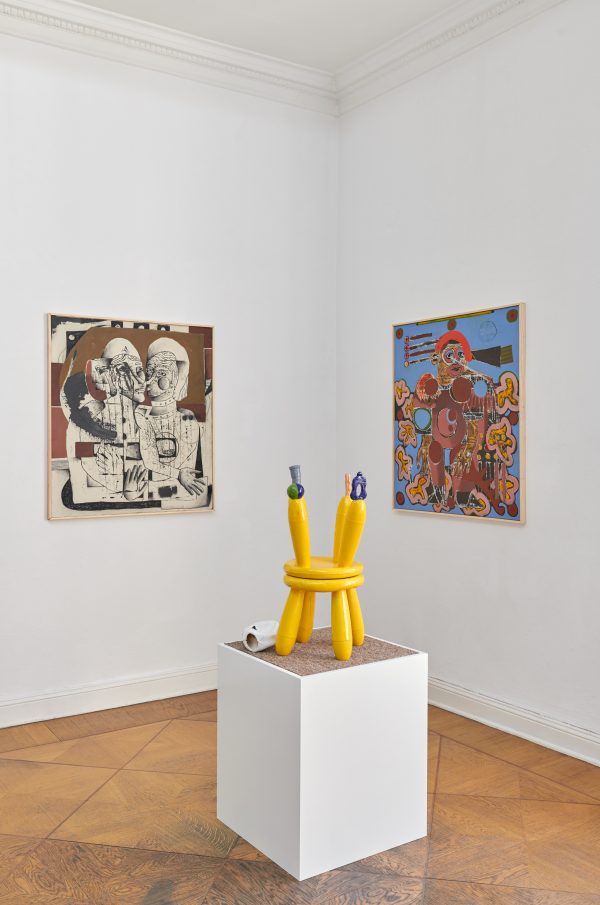 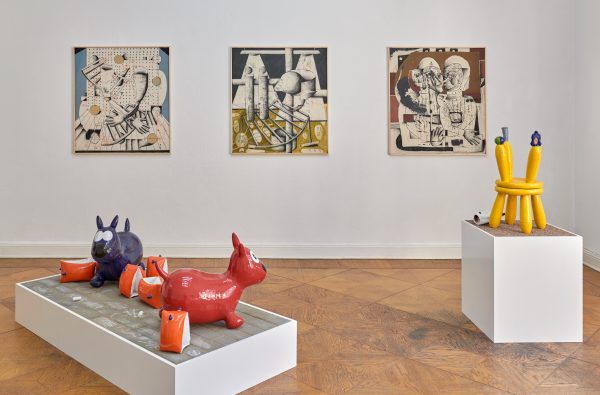 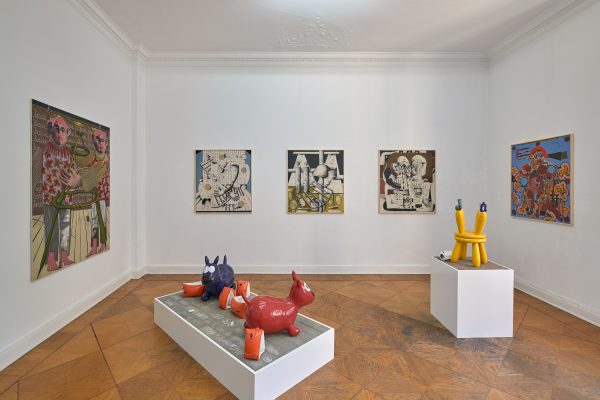